back to executive team 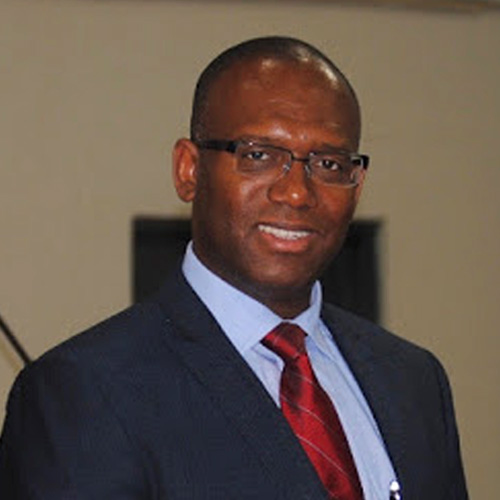 Carl Momplaisir is a respected team leader, hands-on senior executive and Telecom professional with over 26 years of experience in commercial and operational success. He’s worked with several Senior Telecom Management team across the US and the Caribbean . He also worked directly with business owners in the region helping them reshape their organization, built strong alliances with the media outlets across the region and corporate communications departments. This has led to an excellent track-record in growing revenue and market share in mature and developing markets. By Conceptualizing and orchestrating efficient sales and marketing campaigns, he has proven to reinforce and build brand images and development strategies. Through wireless products distribution and small business dealer positions for strong international companies like AT&T, Sprint and Nextel, he’s established relationships with large and small companies across the telecommunications industry. Carl Momplaisir has proven to be able to handle overall emergency corporation restructuring and sales development strategies. He has worked in both CMO and GM capacities while charged with crisis management responsibilities.

Carl has a proven track record in helping clients make well-informed pre-entry risk decisions by sharing his knowledge of how threats can manifest themselves and impact investment plans. His knowledge of revenue management through effective distribution network optimization is also in high demand. Resourcefulness, awareness and recognition of local motivations and abilities are skills Carl has applied to many international appointments. As a result-oriented person, he has brought success in New England to some of the most troubled telecom operations throughout the Hispanic market. His ability to write and speak English, Spanish, French and Haitian Creole has helped build and maintain relationships with business owners of different backgrounds. Carl went to UMass Lowell where he studied Business Management. Previously Carl served as the General Manager of Digicel Business in Port au Prince Haiti. While in Haiti, Carl was elected as chairman of the Diaspora Committee of the American Chamber of Commerce where he serves as board Member for four Consecutive years. During his tenure Carl was instrumental in bridging the gap between The Chamber and the various American Chambers of Commerce. He is known as one of the most respected senior telcom executives in the Caribbean Region. Carl has been part of the leadership team who launched aliv, the new Telecom operator in the Bahamas since 2015. He currently serves as the General Manager of Southern Bahamas at aliv and is a a board member of The Exuma Chamber of Commerce.